Role Play is off to the paddock after paying her way in the Tuross Head Country Club Maiden (1310m) at Moruya on Sunday.

The Headwater filly rocketed down the outside rail for a one-length victory over One Man Band (Not A Single Doubt) and Think Rush (So You Think).  She had put the writing on the wall with a similar flying finish over 1200m earlier this month.

“She will thrive with some warm weather on her back,” trainer Kerry Parker said.  “I haven’t been in a hurry but she’s done everything on her ear.  She’s progressive with a quick turn of foot and I’m looking forward to bringing her back in after a break.”

Role Play was one of the cheapest Headwaters to go through the 2019 Inglis Classic Sale when offered (as agent) by Holbrook Thoroughbreds.  “She’s a November foal and was only small but she was correct and paraded like an athlete,” Parker recalled.  “Jess (Wilson) and I got her for $10,000 and that’s looking like a real bargain now.

“She did a big job to win against older horses on Sunday and I thought she was over the odds at $6.”

Role Play is the final foal from Real Pleasure (Octagonal) who was bred by Bob and Sandra Peters.  She’s an unraced half-sister to Perth stakes winner Noble Cavalier (Melvista Quality LR) and their dam Real Treasure (Old Spice) was also a black-type winner of a Sheila Gwynne Quality LR in the west.

Parker likes the Headwaters and he was instrumental in steering Illawarra-based businessman Tory Lavalle into buying Lamelo.  Now prepared by Brett Lazzarini, he looks another likely type by Headwater who topped the Australian freshman table by winners (13) last season.

Headwater made it a winning double on Monday when Money in My Pocket scored first-up in the Polytrack Maiden Plate (1200m) at Ballarat.  “We’ve liked this filly all along,” trainer Mitch Freedman admitted.  “Her only other run was back in March but she didn’t like the tight circuit at Cranbourne.

“She has a ripper action and there’s more improvement to come.  She switches off and I can see her stretching out to 1400m and further down the track.”

Money in My Pocket (3f Headwater – Little Evie by Al Maher) is raced by a syndicate managed by Scott McQueen and she’s from a half-sister to Group 3 winners Bliss Street (Thousand Guineas Prelude) and Jade Marauder (Sweet Embrace Stakes). 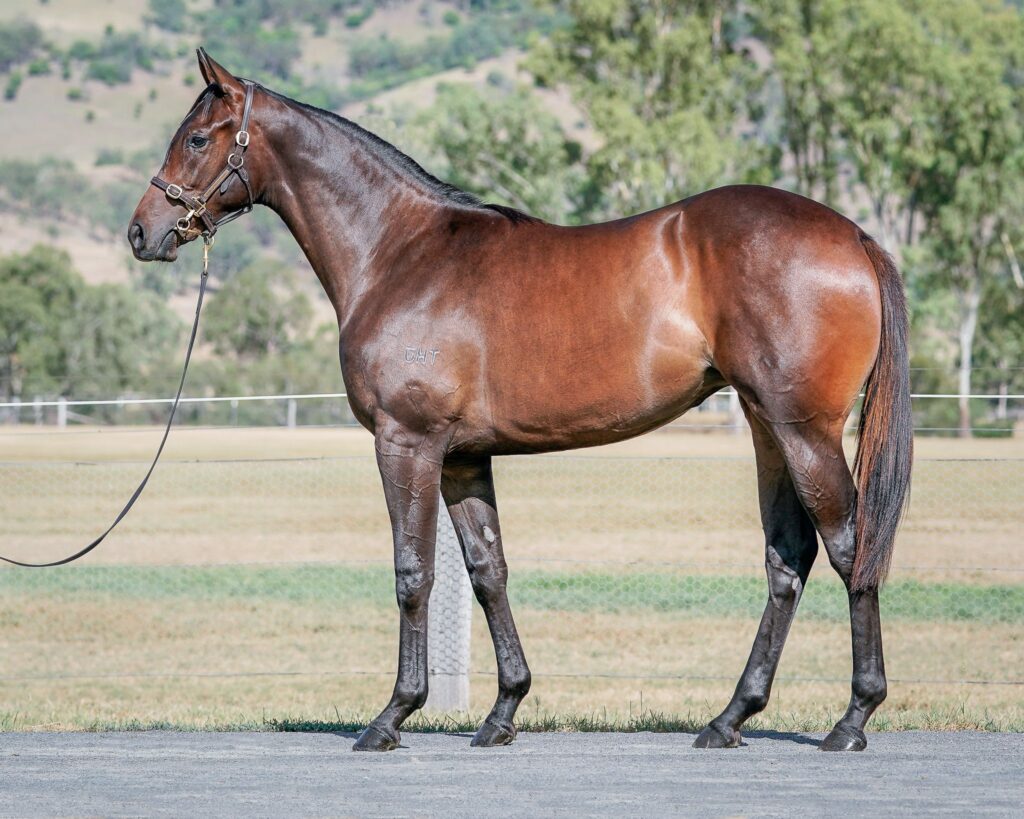