Silent Sedition reigned as one of the stars at the Magic Millions National Broodmare Sale after the last of 817 lots paraded on the Gold Coast.

The Group 1 winning daughter of Yarradale Stud sire War Chant (USA) was purchased by Japanese owner Katsumi Yoshida for $1.50 million last week.  “We bought her for our partners Northern Farm and she had what they look for in a mare,” Arrowfield chairman John Messara said after a spirited bidding duel. “She has conformation, she has the family and she certainly has the performance.

“Northern Farm has been collecting these Group 1 mares and this is another that will be staying with us at Arrowfield. In other countries you don’t have the opportunity to buy these mares. They are owned by families who don’t release them, so we are very lucky to be able to buy her.

“We are taking a long-term view with Silent Sedition. We are breeding for the next five to ten years, not for tomorrow.”

Silent Sedition was purchased by Adelaide-based owner Tom Curnow for 45,000 at the 2014 Perth Magic Millions. Offered by Korilya Stud, she is by War Chant from Fiorentina (Dubai Destination) who is a half-sister to G1 Dubai World Cup winner Monterosso (Dubawi). Second-dam Porto Roca (Barathea) won a G1 Coolmore Classic at Rosehill. 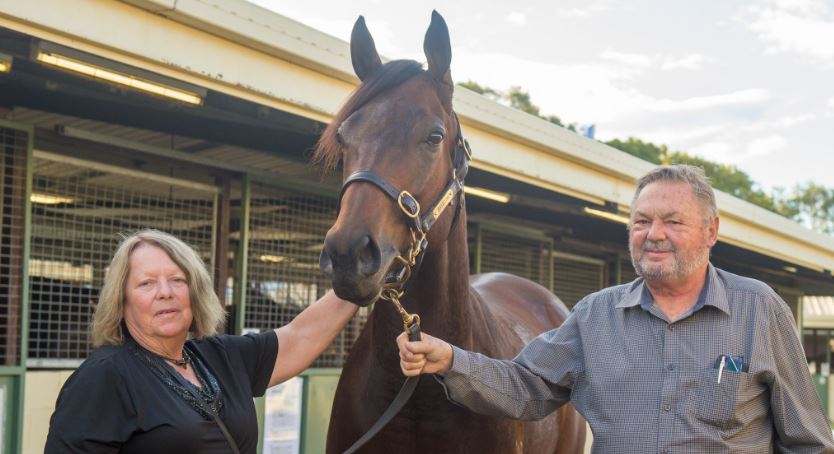