Tambo’s Mate received an automatic entry into the Group 1 Stradbroke Hcp (1400m) following a courageous victory in the BRC Sprint Gr.3 (1200m) at Doomben on Saturday.

At the end of a thrilling duel down the straight, Tambo’s Mate (Mossman) led home a Vinery quinella from Deep Image (Testa Rossa) to beat the ballot for Queensland’s signature event of the winter carnival on June 6.

Tambo’s Mate is priced at $26 for the Stradbroke alongside Deep Image and Amangiri (All Too Hard).

“He’s a high-speed horse who likes to bowl along and is capable of some really good sectionals,” trainer Stuart Kendrick said.  “He used to be a hard-goer but dropped the bit outside the leader today.  That was his third run back from a spell and hopefully there’s a bit more improvement to come.”

Mossman has been in retirement at Vinery since 2018.  Champion sprinter Buffering was the best of his 41 stakes winners but had to play second fiddle in two Stradbrokes behind Mid Summer Music (2012) and Linton (2013).

His Hong Kong sprinter Ivictory was a Group 1 winner of the 2018 Chairman’s Sprint at Sha Tin for trainer John Size and the stable prepared another promising Mossman winner on Saturday.

Hong Kong Star (4g Mossman – With Apologies by Testa Rossa) camped on the pace down the straight before asserting his superiority in the Amethyst Hcp (1000m) under champion jockey Joao Moreira.

The Magic Man has been aboard in three of his four wins while climbing to Class 2 company this season.  “He had a smooth run today, so circumstances just played his way,” Moreira said.  “He’s a good horse and he’s still in the making.”

Hong Kong Star was bred by John Cappellin and was placed in a Morphettville trial for Richard Jolly before transferring off-shore.  His dam With Apologies (Testa Rossa) won five races in Melbourne and Adelaide and is a sister to Lee Freedman’s stakes performer Simply Rossa. 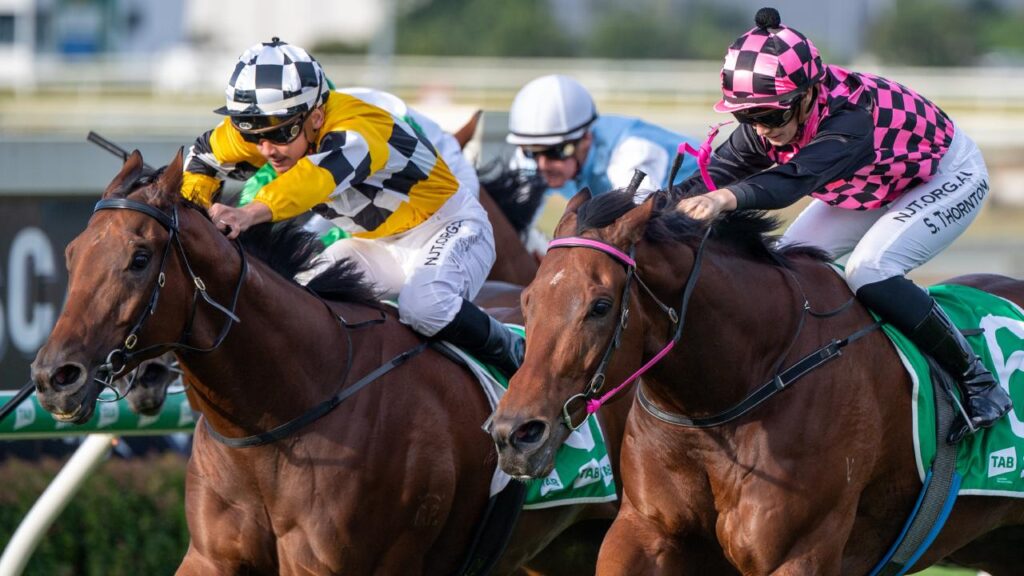