Vanna Girl continued the winning run for Team Edmonds and Vinery with a spirited victory in the Doomben Guineas LR (1615m) on Saturday.

The Husson filly took the length of the straight to nail front-runner Supergiant (NZ) in what was a very impressive trial for The Roses Gr.2 (1800m) at Eagle Farm next month.

Vanna Girl cost Toby & Trent Edmonds $40,000 from Vinery (as agent) at the 2018 Inglis Classic Yearling Sale.  Still in her first preparation, she has won 5 times in 8 starts and connections are hoping she can stay in work and stretch out to The Roses on June 13.

“She’s already banked $200,000 and is worth a bit of money now,” Toby Edmonds said.  “She’s only had a week off here and there and I’m not sure how much further we can go.  But she’s a versatile filly and has got a lot of scope into next season.”

The inaugural Pam O’Neill Stakes LR (1600m) at Doomben on May 30 will be her final dress-rehearsal for The Roses.

Vanna Girl was bred by Darwin-based John Robinson and he stayed in the filly with a large syndicate of stable clients.  She was conceived at Vinery in 2015 when Husson (Arg) covered Robinson’s Randwick winner Logan’s Choice (Redoute’s Choice).

Logan’s Choice has a yearling filly and weanling colt by Star Turn at Vinery and she’s also the dam of Plucky Girl who won 8 races and was stakes-placed in a Gai Waterhouse Classic LR at Ipswich.

It’s the family of Champion Australian 3YO Naturalism and 1997 Queensland Oaks Gr.1 winner Crystal Palace.  This year’s edition of the Queensland Oaks was the original goal for Vanna Girl before it was abandoned in the wake of COVID-19.

Vanna Girl’s Vinery-sired stablemate Hard Labour (All Too Hard) caught the eye winning a Gold Coast maiden second time out on Friday.  She is another Robinson-bred 3yo filly and gave the leaders windburn with a brilliant finish in the Charles Clout Memorial (1100m).

Team Edmonds can still come to the party with a Group 1 at the winter carnival with Wisdom Of Water (J J Atkins) and Winter Bride (Stradbroke Hcp).

Wisdom Of Water is a flying son of Vinery freshman Headwater and is coming off a five-length victory at the Gold Coast on May 1.  He’s on the second-line at $8 for the J J Atkins behind $5 pre-post favourite Isotope.

Winter Bride just missed a Group 1 in the Railway Stakes at Ellerslie on New Year’s Day and she’s thriving after a comfortable win at the Beaudesert trials last Tuesday.  Her dam Amberino (Perugino) is owned by Vinery partner Steve McCann and she has a 2yo filly by Press Statement and a yearling colt by Star Turn that sold to Hong Kong for $80,000 at the 2020 Inglis Classic Sale. 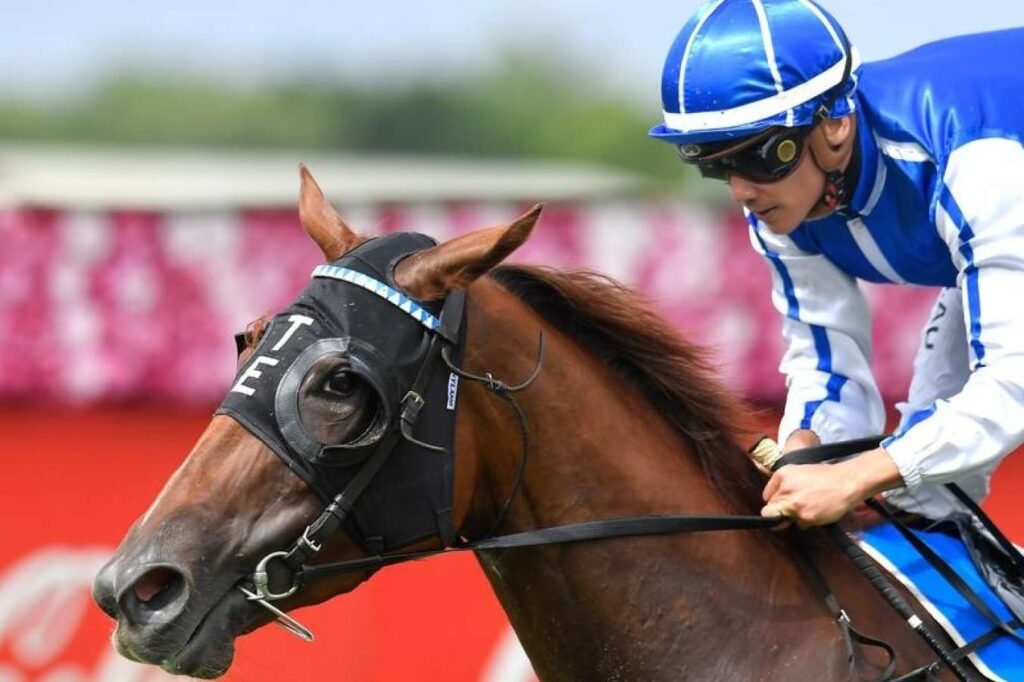