WA bred star Captain Obvious will fly to Japan on Thursday morning in readiness for the G1 Sprinters Stakes (1200m) at Nakayama on September 30.

Singapore trainer Steven Burridge confirmed the trip after weeks of speculation over quarantine issues.  “He’s so well that I had to run him in a race here if he didn’t go to Japan,” Burridge said.  “The authorities had some concerns over his stopover in Bangkok as there are no protocols in place with Thailand.”

Captain Obvious looked all over a winner last time out in the G3 Jumbo Jet Trophy at Kranji on September 2.  He was four lengths clear in the straight but was run down by Super Easy (Darci Brahma) in the last few strides.

Singapore based champion Rocket Man (Aus) was unplaced in last year’s edition of the Sprinters Stakes which is the 8th leg of the Global Sprint Challenge.  It was won by Australian bred champions Silent Witness and Takeover Target in 2005 and 2006.

Captain Obvious (7g Verglas – Shathor by Highest Honor) was sold for $24,000 from the Alwyn Park draft at the 2007 Perth Magic Millions.  The speedy grey galloper has won 14 times in Singapore and Malaysia and he added another when successful in the Al Naboodah Hcp in Dubai earlier this year. 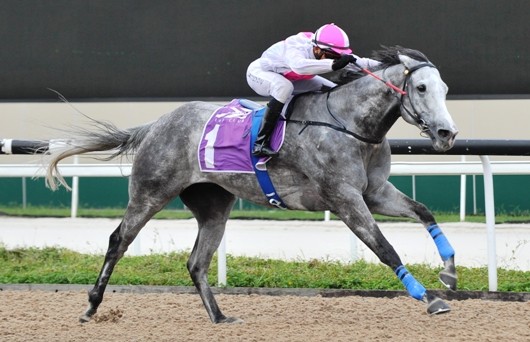