Tajmali returned to city racing with a gutsy win in the TABtouch Westspeed Hcp (1000m) at Belmont on Saturday.

The Galah filly had been placed on debut in an Australia Day nursery behind Miss West Coast and Red Can Man at Ascot last year before transferring to the Goldfields.

She had saluted at Kalgoorlie in March, April and May before trainer Peter Fernie decided to bring her back to his Perth stables last month.  That paid off on the weekend when Willie Pike helped her get the better of Cuballing (Patronize) in a head-bobbing finish.

Tajmali cost Boomer Bloodstock’s Craig Rounsefell $30,000 from Rangeview Stud at the 2018 Perth Magic Millions.  He was acting on behalf of a syndicate managed by Peter Pryce.

Tajmali (3f Galah – Liberty Isle by Statue Of Liberty) is a younger full-sister to Belmont winner Kakadu and an older half-sister to this season’s Ascot 2yo winner Champagne Diva (So Secret).

Galah (Redoute’s Choice) has sired 30 individual winners of 56 races from his first crop.  His second is headed by 3yo city winners Tajmali, High Range and Dance Cockey while Miss Ivy League opened his 2yo metro account at Ascot earlier this month. 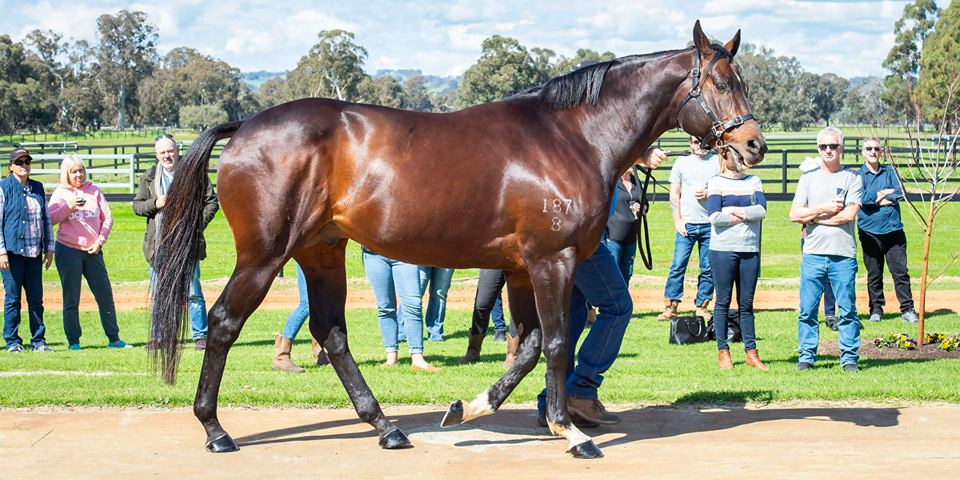