Arinosa will be feted as the most-improved horse in Australia if she wins the Group 1 Tatt’s Tiara (1400m) at Eagle Farm on June 22.

A daughter of Swettenham Stud sire Dash For Cash, she started the season with a couple of Benchmark 75 victories at Canterbury and Rosehill before travelling south to claim the VRC Greys Plate during the Melbourne Cup carnival.  Her fairytale rise to the top continued this year in the LR Wenona Girl Quality, G3 Birthday Card Stakes and G2 Sapphire Stakes.

Arinosa (5m Dash For Cash – Amoroso by Revoque) travelled north for the winter carnival but was found to be lame after finishing fourth in the G3 Glenlogan Park Stakes at Doomben on May 25.  “She will gallop between races at the Gold Coast on Saturday,” trainer Chris Waller said.  “If she comes through okay, it’s all systems go for the Tatt’s Tiara.”

Swettenham owner Adam Sangster raced her dam Amoroso to wins at Cheltenham (2) and Sandown and her next galloper in the pipeline is a rising two year-old colt by Dash for Cash.  “Arinosa just goes from one step to another, she’s taking on better horses and is still winning,” Waller added.  “It’s amazing what confidence does for horses.  Unbelievable!”

Dash For Cash has been as consistent as clockwork since breaking through the century mark with 117 wins in 2009.  His Australian numbers have continued to stack up year after year with 113, 140, 143 and 133 wins so far this season. 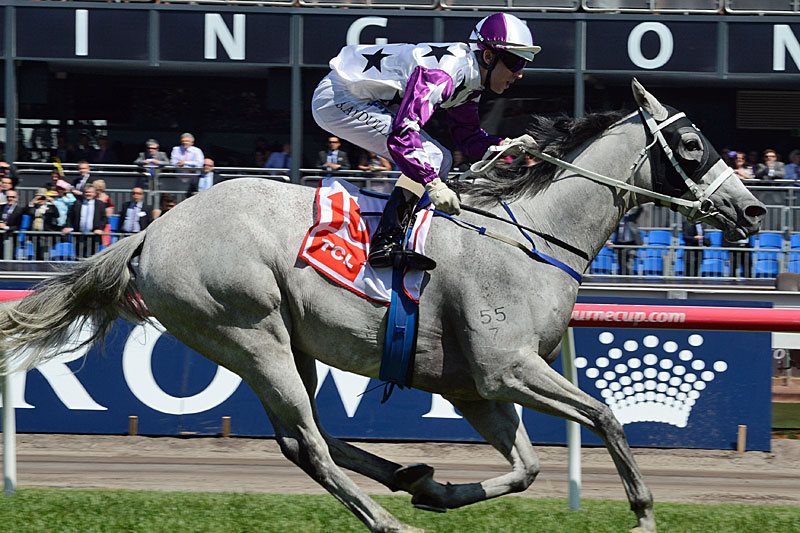