Unusually, she led the G2 Travis Stakes (2000m) with a lap to run and was kept up to her work by Michael McNab for an easy three length victory.  “It was superb to see her go out on that note,” co-trainer Robert Wellwood said.  “She has been a very special mare for the stable.

“Michael rode her very confidently and I thought she might have too much class in the run home.  She has had her niggles along the way but we’re so proud of the work our team at home has done to get her in tip-top condition and she repaid us once again.

Two Illicit (5m Jimmy Choux – Gemini by Tale of the Cat) is a Trelawney Stud homebred and will retire to her birthplace after winning 8 of her 21 starts highlighted by the G1 Captain Cook Stakes (1600m) at Te Rapa earlier this season.

Jimmy Choux (Thorn Park) transferred to Western Australia after he was purchased by local breeder Alan MacAlister in April 2019.  His first Westspeed crop conceived at Roselee Park in Serpentine are at the breakers and among them is the half-brother to Hong Kong Class 1 sprinter Sight Success (Magnus).

Art Admirer is an older full-brother to last month’s Pinjarra winner Art Warrior who is trained by Brock Lewthwaite for MacAlister’s daughter Kirsty Wardle.  Their dam Music Theatre (Hawk Wing) has a yearling colt from that first WA crop by Jimmy Choux.

Lewthwaite and Wardle had won their third race this season with My Admiration 3yo filly My Dilemma at Ascot on April 9.  She had scored at Northam (October) and Belmont (December).

They also combined to double up with My Admiration’s 3yo grey gelding Great Fortune at Northam and Pinjarra earlier this season.  His dam Fortunate Lassie (Blackfriars) is a full-sister to LR Pinjarra Cup winner Simply Adorable and she is another mare with a yearling colt by Jimmy Choux (NZ). 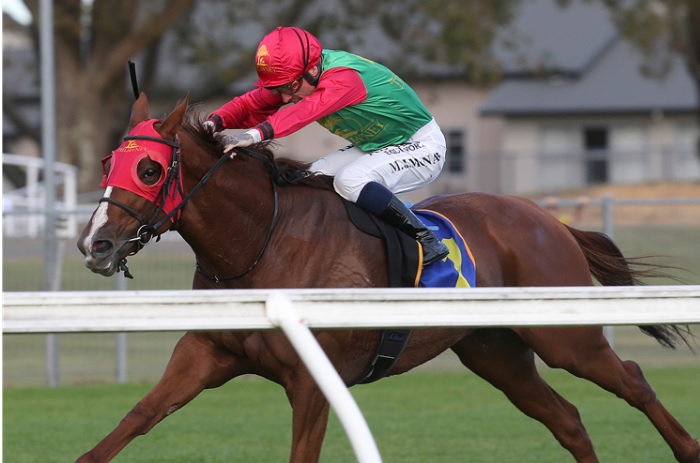