Turnover during the Select & General sessions was in excess of $9.45 million.

“Personally, I try and buy a weanling who I think is going to be a good racehorse,” Howard said. “And I thought she was the best racehorse in the Sale.”

Written Tycoon topped the Foal turnover with 10 sold for $931,500. Howard’s filly from Miss Chard is a half-sister to Flemington winner Careering Away (Hard Spun) and Yarra Valley winner Lessyd (Statue Of Liberty).

RBA also paid $72,000 for a first-crop colt by Vinery sire Headwater from Magondo (Trotamondo) who is a half-sister to the dams of Champion South African Filly Entisaar (More Than Ready) and recent Perth stakes winner Mizlecki (Lope de Vega).

“I’ve been very impressed with his foals,” Randwick Bloodstock agent Brett Howard said at Oaklands. “We tried to buy a Headwater without any luck at Sydney and the Gold Coast so we’re chuffed to get this one.

“Headwater was a top-class sprinter and has imparted his good looks. We’ve bought this colt for a client and will prep him for the Magic Millions in January.”

Sheamus Mills also targeted Written Tycoon with $175,000 for the colt out of High Above. “He is by a stallion who is standing for $100,000 and if you buy nice colts in that bracket you give yourself a chance,” Mills said. “Written Tycoon is starting to make a name as a potential sire of sires so your expectations as a yearling purchaser go up and you need to start paying more.”

The SMB colt is the second foal out of the two-time winner High Above (High Chaparral) who is related to Prized Icon. The mare’s first foal by Smart Missile sold for $125,000 at this year’s Inglis Melbourne Premier Yearling Sale.

Pinhook Bloodstock agent Dave Mee also purchased a Written Tycoon filly for a bargain $32,500 late on Tuesday. Her dam Splat (More Than Ready) is a member of the black-type family generated by Savana City.

Mee’s other buys included colts by Nostradamus, Dissident, Outreach and a filly by Squamosa while Peter Ford outlaid a total of $217,000 for a Lonhro filly and colts by Reset & Foxwedge 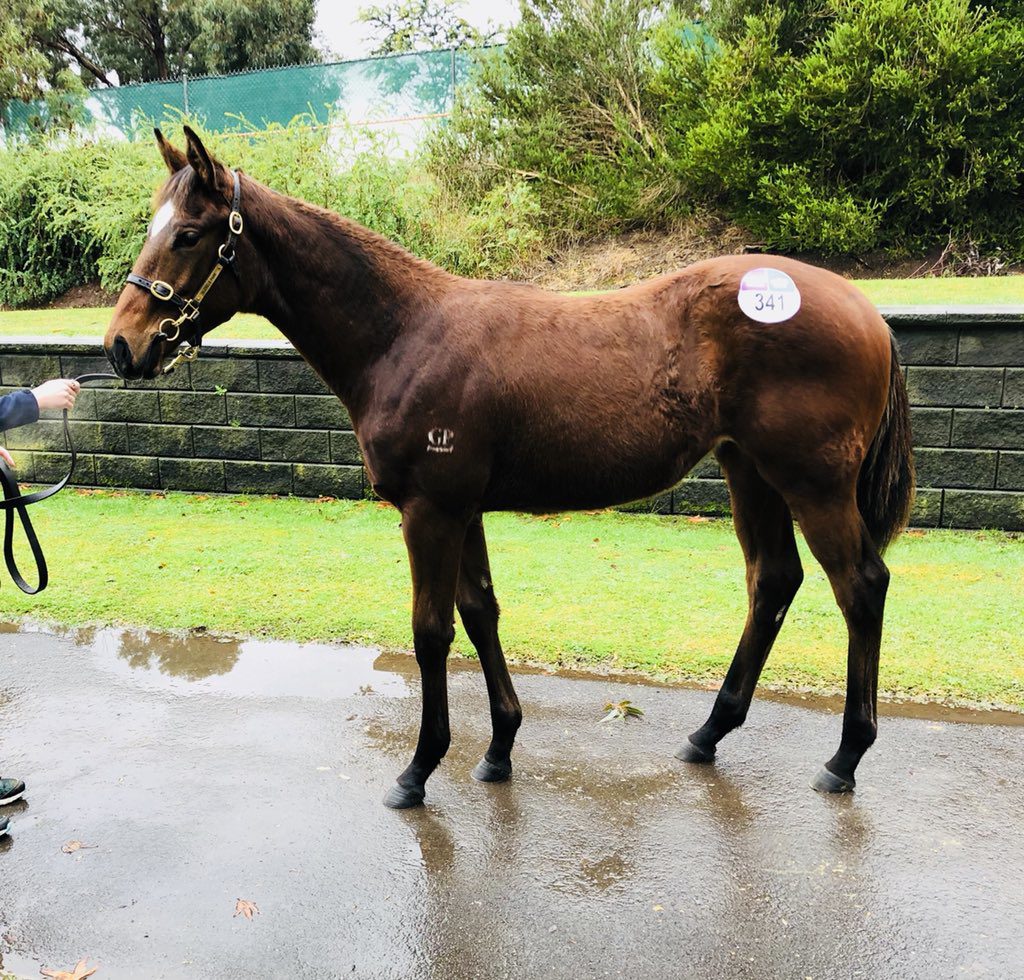