Wellington is at the cutting edge as the next generation of Hong Kong sprinters heads toward a Group 1 showdown in the Chairman’s Sprint Prize (1200m) next month.

The exciting son of All Too Hard sailed past some top-class prospects to win the Lantau Island Hcp (1200m) by over a length at Sha Tin on Saturday.  He equalled Sacred Kingdom’s Class One record of 1.07.80s in recording his 6th win from 8 starts for trainer Richard Gibson.

“The only way to describe him is fast,” Gibson said.  “He defeated some very good horses very easily which is always a good sign.  We always thought he would be better taking a sit and finishing strongly and he’s certainly done that.  Of course, until you run against the very best there’s always a doubt but if we were going to try our luck it was today with a big advantage in a handicap.”

Gibson confirmed the gelding will step-up again for the Sprint Cup (Gr.2, 1200m) at Sha Tin on April 5 in a final dress-rehearsal for the Chairman’s Sprint Prize on April 25.

All Too Hard sired Wellington from More Than Ready mare Mihiri who won at Randwick for Team Hawkes.  He was bred by Kia Ora Stud, David Paradice and Vinery partner Steve McCann and sold for $70,000 at the 2018 Gold Coast Magic Millions.

The All Too Hard cross with More Than Ready has been a very successful nick with a 75% strike-rate led by Stakes winners Forbidden Love and Outrageous.

Forbidden Love started a $5 favourite in the Coolmore Classic (Gr.1, 1500m) at Rosehill on Saturday only to strike trouble when making a run in the straight.  Stewards reported she was unbalanced after being bumped by Icebath and raced awkwardly when easing off the heels of Sweet Deal.

Elsewhere on Saturday, All Too Hard galloper Behemoth was a gallant third in the $5million All-Star Mile on a Soft 7 at Moonee Valley.  “It was an excellent performance and I’m so proud of him,” jockey Craig Williams said.  “He wanted to lug out in the lead which is unusual for him, but that might have been because he wasn’t confident around the turns on that ground.”

All Too Hard has Vinery graduate Temptacion on track for the WA Oaks Gr.3 on March 27.  The Dan Morton-trained filly circled the field and them put them away in the Schweppes Hcp (1500m) at Ascot last week.

A $300,000 buy at the 2019 Gold Coast Magic Millions, she appreciated the addition of blinkers against older horses and is quoted at $12 in pre-post markets for the classic.

Her dam Fit And Ready is also by More Than Ready and has already foaled a WA Oaks winner in Very Tempting and Sydney-based Festival Stakes Gr.3 winner Outrageous.  The mare’s Snitzel colt was purchased by Aquis Farm for $600,000 from Vinery at the Gold Coast Magic Millions in January. 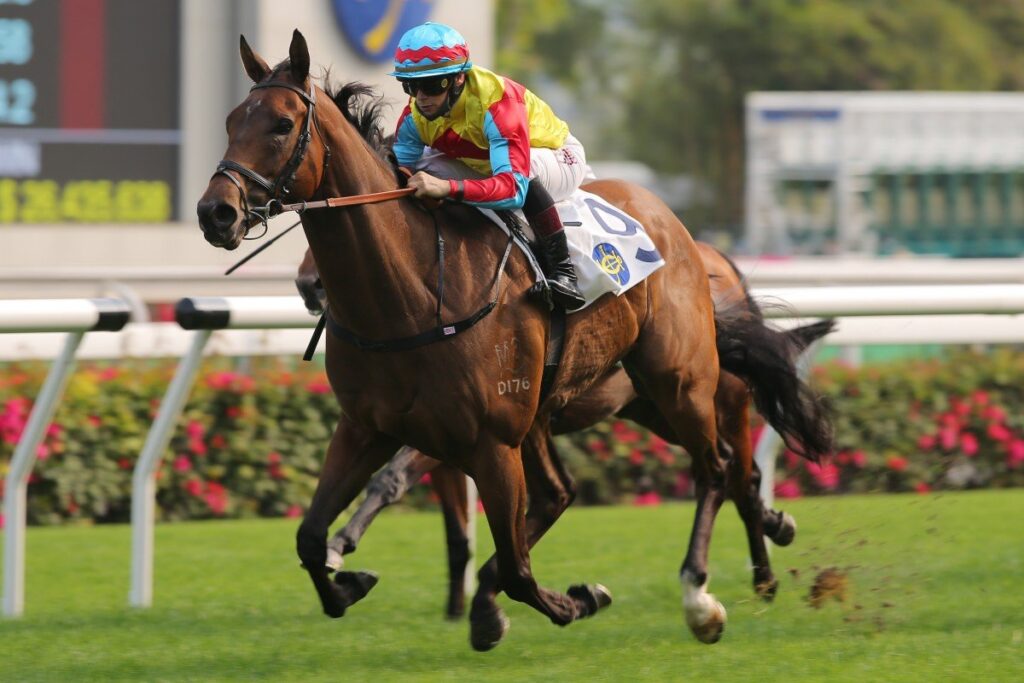