Gervase Park has paid $50,000 for Victorian mare Consortium to lead online buyers from WA at the Inglis Digital May Sale.

Consortium (4m Written Tycoon – Gem of Gems by Peintre Celebre) won a Cranbourne 3yo maiden for Ellerton-Zahra Racing in May 2019 and bowed out with a placing at Geelong in January.

She retires after 9 starts for a syndicate headed by Ben Cooper of Mornington-based Merricks Station who bred her with Lauriston Park’s Chris and Kathie Bakker.  She is a half-sister to G1 Robert Sangster Stakes winner Precious Gem and Singapore stakes performers Happy Money.

Gervase Park owners Chris and Andrea Gales continually upgrade their breeding stock at Belhus and have been rewarded with regular six-figure graduates at the Perth Magic Millions.

High Chaparral’s unraced mare Djiva (GB) topped the Inglis Digital May Sale at $200,000.  She was purchased by Sheikh Mohammed bin Khalifa in foal to a southern cover by Juddmonte stallion Kingman.

Djiva arrived in Australia in January.  She is out of a half-sister to champion mare Goldikova.

The Inglis Digital May Sale concluded on Thursday evening with a second consecutive record gross of $4.75 million from 443 sold at a 75% clearance rate.

Inglis Digital Online May Sale results can be viewed here 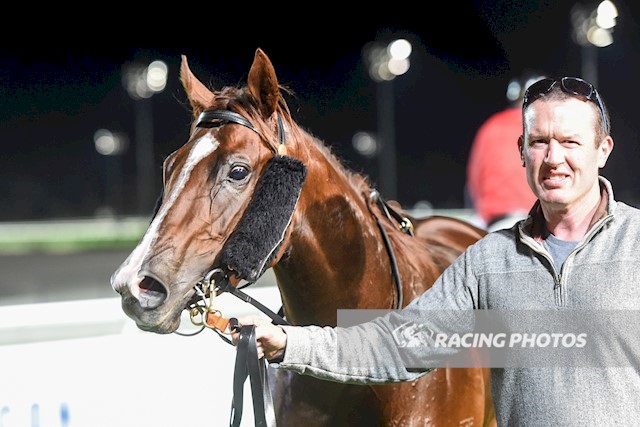