Champion trainer Darren Weir will bring Mongolian Wolf back to Melbourne following a heart-stopping victory at Morphettville on Saturday.

The Pluck (USA) gelding had been battling a run of outs going back to the Frank Packer Plate Gr.3 at Randwick in April 2017 so Weir sent the gelding to Adelaide for the first time hoping for a change of luck.

He settled at the back of the field for John Allen in the Medallion Homes Hcp (2400m) before circling the field approaching the home turn.  He appeared set for an easy victory before Red Alto came again to figure in a photo-finish.

“His run came to an end passing the furlong,” Weir’s racing manager Simon McCartin said.  “Darren thinks 2400m is probably a bit too far so we will bring him back in distance.”

Mongolian Wolf (4g Pluck – Oomaroo by Tale Of The Cat) was Group 2 placed in New Zealand prior to crossing the Tasman for that first-up victory at Randwick over twelve months ago.  Managed by Luke Murrell and Jamie Lovett for an Australian Bloodstock syndicate, he is from a half-sister to Red Ransom’s Group winning filly Thump.

Cogliere is another first-crop son of Pluck poised to improve his strike-rate.  He cost $22,000 at the 2015 Inglis Classic Summer Sale and has earned over $270,000 for clients of Port Macquarie trainer Marc Quinn.

He wins a race every preparation and returned from a quick break to cruise home in a Taree trial last Friday. 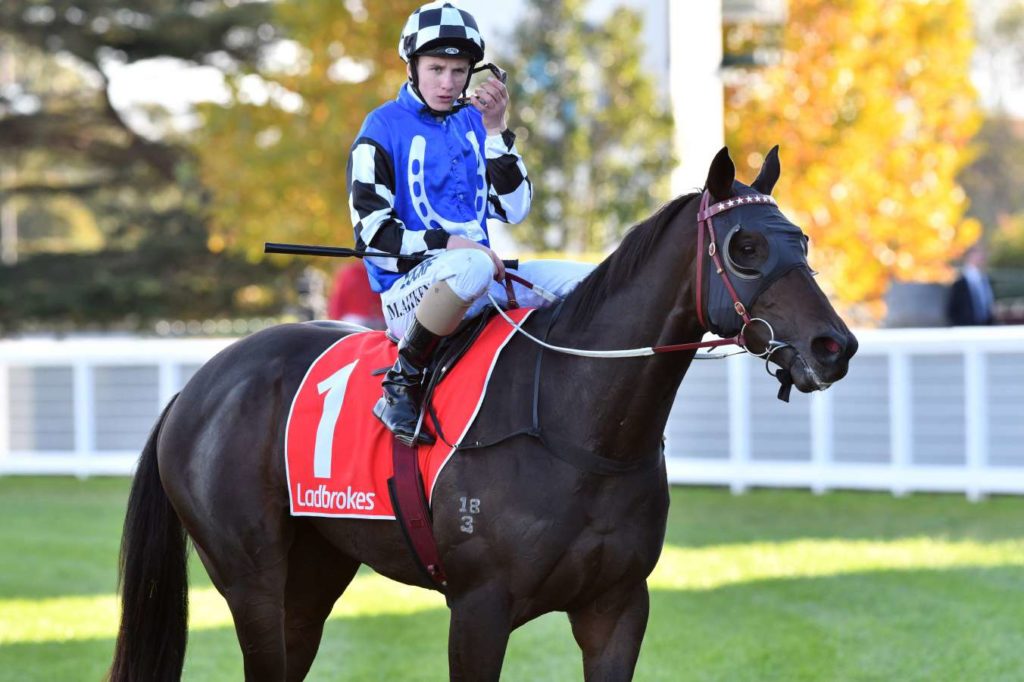